During a class at Cairo University, students laughed as they watched a skit acted out by their peers about a married couple. This is part of a new government project called Mawadda－meaning affection, which offers lessons to university students about how to pick the right partner and how to handle conflicts in marriage.

It is still in a trial phase, but has targeted 800,000 young people yearly starting 2020 and to eventually make it mandatory for university students.

Julia Gosef, a 23-year-old student who attended the class with her fiance, said she worries that Egypt’s economic hardships could harm her marriage. Both of them would have to work, which could lead to arguments.

"If we want to solve the problem from the root we need to target people before they get married," said an official in charge of the project. He added that there’s a correlation in Egypt between divorce and problems such as child homelessness and drug addiction.（AFP） 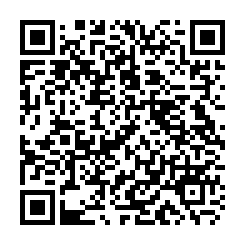