China's population of one and a third billion is currently the world's largest. India is second at 1.2 billion. But India is expected to pass China and reach one and a half billion people around 2025.

Populations are growing faster than economies in many poor countries in Africa and some in Asia. At the same time, low fertility rates in Japan and many European nations have raised concern about labor shortages. 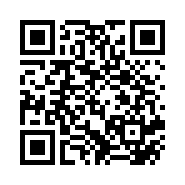